After school on Wednesday afternoons I was allowed to watch TV. More often than not this meant watching black and white movies. My classmates didn’t care much for them, but I found them fantastic. When I turned 8 my parents gave me a bowler hat, walking cane, and a striped sweater just like the ones my heroes wore: Charlie Chaplin and of course, The Little Rascals.

Willem is a trained violinist and a natural-born clown. He studied violin with John Harding at the Royal Conservatory in the Hague, and has performed with The Ricciotti Ensemble, Zapp4, the Residentie Orkest, the Gelders Orkest, Spinvis, Emmy Verhey in Camerata Antonio Lucio, and Carel Kraayenhof in Sexteto Canyengue, among others. Besides performing Willem is an accomplished composer, arranger, and song text writer, as well as being a much in-demand director and acting coach.

the other band members 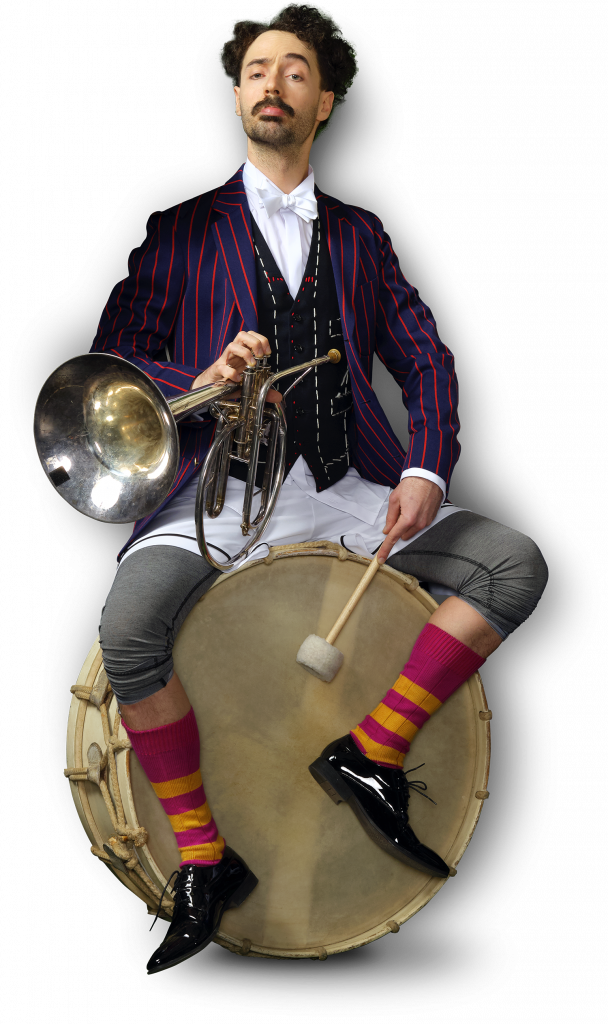 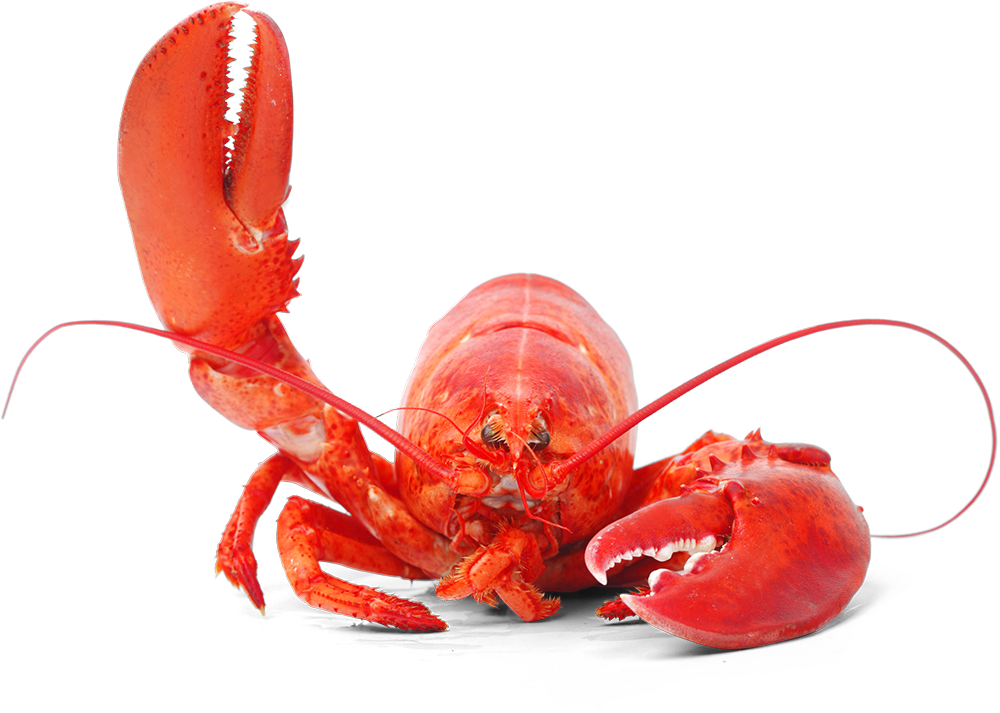